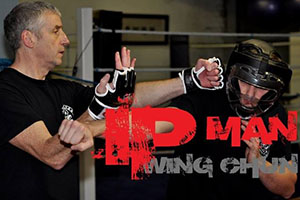 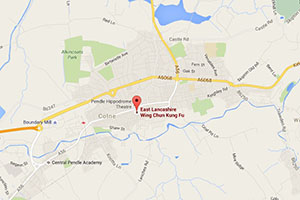 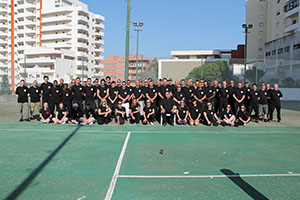 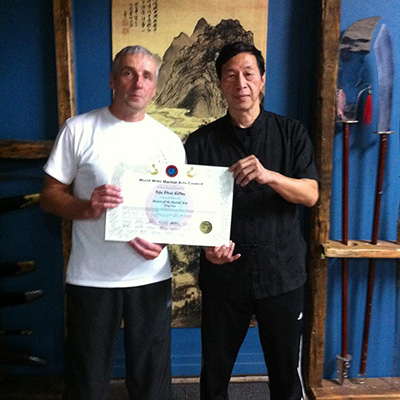 Steve takes great pride in his club and his students as their Wing Chun is a reflection of his own and Master Kwok's high standards, many of Steve's students have gone on to obtain instructor level themselves and the club have won numerous titles in Kung Fu competitions nationally over the past 20 years under Steve's guidance. Steve himself has won first place in a national competition in the 90's beating the then current European champion into second place.

Steve and his club members have performed many Kung Fu demonstrations whilst representing Samuel Kwok Wing Chun, including Leicester Square in London where they appeared on both national television and television in China. The club has attended many seminars's abroad to meet and exchange techniques and train with other Wing Chun students in Europe, Hong Kong, China and most recently with the Beijing Wushu team made famous by the movie star Jet Li. 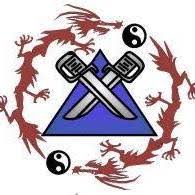